The record sheets (not finished)

Examples & how to fill them in 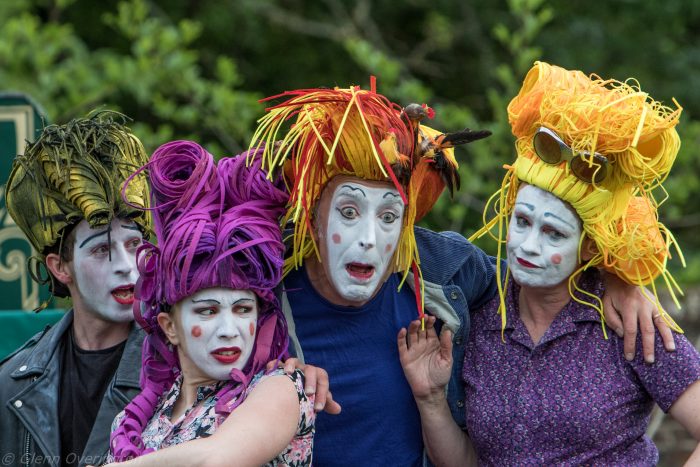 Here’s what they look like with some examples from 2019. In 2021 there will be an extra column for the special small group (4-9 people) deal & the prices are slightly different.

See an example of the pink chart below.  You’ll see it has the venue, date & start time at the top followed by the chart where you need to record people who are paying on the night. The chart will be blank until you fill it in, with the exception of possible reservations.

You will receive these from Queue 2. This page will have recorded on it already all the people who have booked online. They will arrive with A4 sized tickets, unless they have saved it on their phones. That’s fine. If they don’t have them on their phones, nor have their tickets, it’s ok just to process them with their surnames.

On this page, which you will also deal with from Queue 2, are all the people who have booked through our Central Box Office, ether by email or on the phone.  There aren’t usually that many. Most people are getting to grips with the modern world & online booking. They would have paid by putting money directly into our bank or bringing cash or a cheque into the office in person or sent it in the post. They will consist of individuals & small groups who couldn’t manage doing it online & don’t have a box office in the village and also large groups that have paid in advance. Note! Most large groups do pay in advance so appear here, but those that want to pay on the night are recorded separately on page 1 (‘On the Night’ sales). 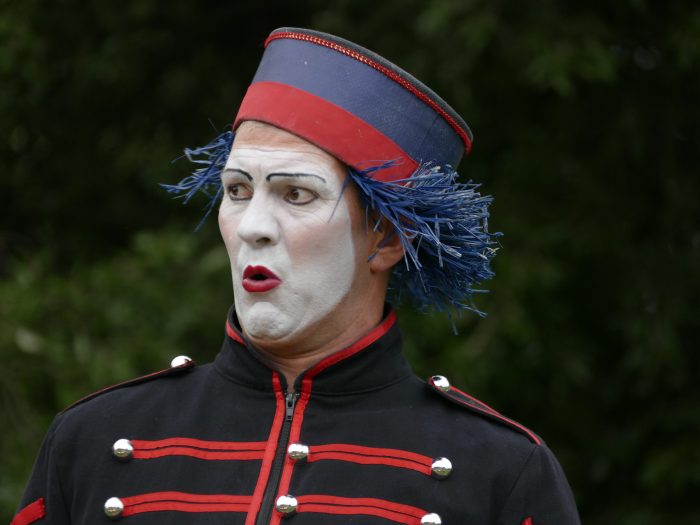 NOTE: All our tickets are for one or more people (everyone on the same piece of paper). Not one ticket per person.

And thank you VERY much!