Pete founded the Company in January 1997 after spending twenty-three years as a teacher & is its Artistic Director & writer. He studied English at Cardiff University where he got a First and then Language, Education & the Arts at Sussex University. He has written, mainly poetry, from his teenage years & all his adult life and has now written eighteen plays for The Rudes, including ‘The Comedy of Babi Babbett’, ‘Five Get Famous’ and his favourite, ‘Noah Babel’s Ark’.

The International School of Comic acting – He studied the Commedia dell’Arte at ‘The International School of Comic Acting’, Reggio Emilia, Italy, under the maestro, Antonio Fava, and the commedia has been the main influence in his work, although his love of silent movie, music hall, circus, pantomime & literature in general have all informed his writing.

Music & other loves – He spent over fifty years playing guitar & has composed a lot of the songs for the company but arthritis has taken its toll & made playing now very difficult. He is passionate about the importance of education & giving every child a proper start, about finding solutions to poverty and about the importance of communities where people can mark the milestones of life with others, so we can enjoy cultural things together, avoid loneliness & be fulfilled. He loves the arts in general, especially reading, all music, especially jazz & 20th Century ‘classical music’, rugby & cricket, & supports Liverpool FC. His favourite composers are Vaughan Williams, Kurt Weill & Steve Reich, favourite musicians are Miles Davis, Nina Simone, Joni Mitchell & Tom Waits & his favourite song is ‘Smile’ by Charlie Chaplin. The most influential book for him has been ‘A Passage to India’ by EM Forster. His favourite poet is TS Eliot & his most inspiring painter is Picasso. Pete is a practitioner of Kaizen.  He has been married for fifty years to Sue.

Artist – Rowan has been involved with the company from the beginning as an actor and still works frequently for us in that respect as well as for the National Theatre of Wales, Theatr Clwyd, the RSC & many other companies & theatres around the UK in a long career. But he is a multiple musician too & a composer and has in more recent years taken on the role of company composer & musical director, a role he also plays with Ransack Dance Co in Wales where he is based. 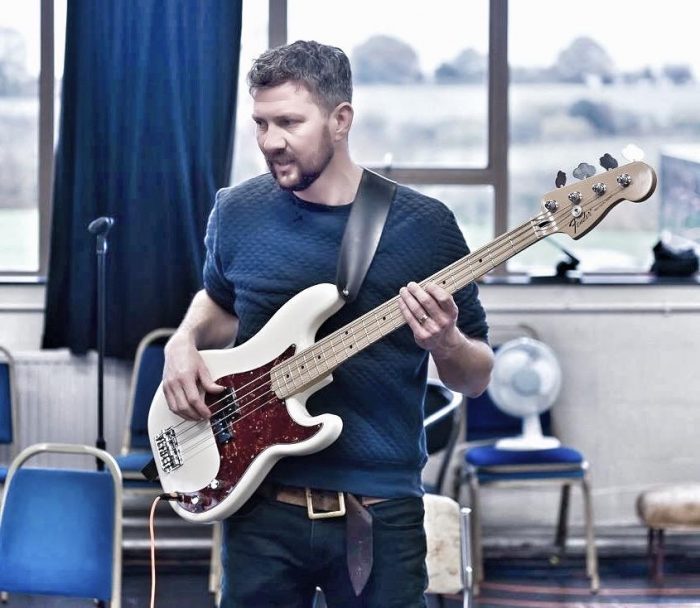 He has composed music for play & dance productions, including for The Rudes, for films, local authority events, universities & commercially. Recently, as Pete Talbot, our Artistic Director, has got older, he has also become Tour Manager for the Company.

Other loves – He loves rugby & attends when he can & enjoys life with his two lovely little girls & wife, Heloise, and when he’s not making music, he’s listening to it. His favourite composer is Elgar, but loves the whole range from classical, to jazz, to pop, to show. As he says, “How can you compare?” So, a multi-talented & key asset for us and central to the development of the Company’s style since the beginning. 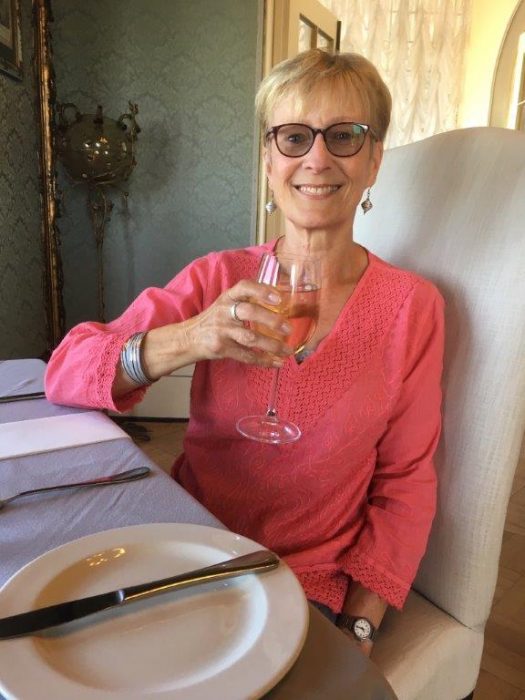 Involvement with The Rudes – Ex-teacher, ex-plumber’s mate (“secretary, actually…”), she studied dress design and making at college, and subsequently patchwork and quilting. Her cheerful & calm disposition has added so much to the inner workings of the Company & is never far away during crises, ready to help & find solutions. She has been so important to us since she joined our team in 2015 & has become a member of our Board.

Other loves – She’s been a jazz promoter/manager for over twenty years & runs a jazz club in Eastbourne, and also writes fiction – annettekeen.co.uk will find her! Her favourite UK jazz musician is her partner, the extraordinary Andy Panayi, a leading jazz musician over here who plays all the flutes & all the saxophones, and her favourite US jazz musician is Monty Alexander. She also loves Horace Silver, Thelonius Monk & Cole Porter. Wow! What a choice! She says, “And I always love to hear a good version of ‘Round Midnight’ or ‘Night and Day’.” So do I!

Meg Lake (Chair of the Board) 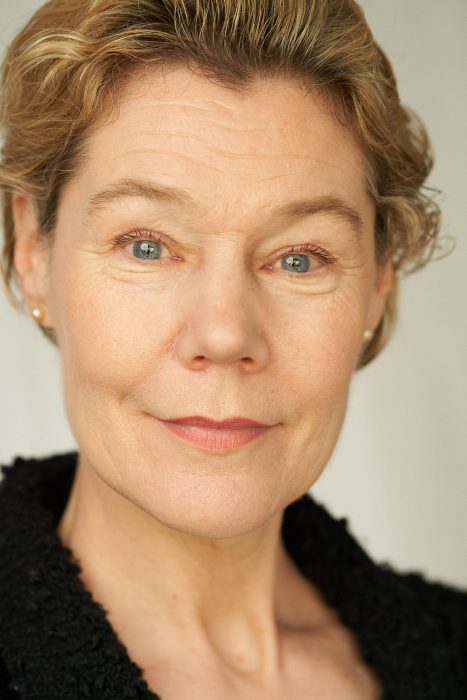 Meg is a founding member of the Rudes and has been involved in various capacities, actor, stage curtain designer & maker, artwork designer, Board member, general adviser & wise support for over twenty years. She makes her living as an actor with a long list of credits. She is based near London & is deeply involved in the London theatre scene.

Lilly is a Marketing Co-ordinator and content creator with special reference to social media & young people. Her experience comes from running a business which supports charities and social enterprises to utilise social media to expand their audience. She works alongside different projects and charities to help create lasting collaborations, campaigns and partnerships. She is a Law Student, an avid Rudes Supporter, and a home educating mum!

Glenn has an extensive corporate background, began as a ‘fan’, started doing Front of House, becoming Front of House Co-ordinator and then joined our Board. He is still our Front of House coordinator & a vital cog in the Rudes machine. He is also an active naturalist with a passion for the ocean, seabirds, marine wildlife and visiting remote islands & archipelagos – and his pictures are pretty good too!

Continue THE TOUR here & learn about our actors

The actors are our greatest resource. They are not permanent members of the Company so change from year to year. If you click on the following you will see more about our current team. Click here.